Markham, ON – On Nov.12, QUEST, a national non-profit that focuses on advancing smart energy communities, will be releasing a “how-to” guide for cities and communities that want to take advantage of the new leadership role in energy management being offered to them by the Ontario Government.

The report will be released at QUEST’s annual conference, held this year in Markham from Nov.12-14. The report is available in advance to the media.

QUEST’s report, “Advancing Community Energy Planning in Ontario: A Primer” comes on the heels of an Ontario government program that gives funding to cities and communities to develop community energy plans.

The Municipal Energy Plans Program, which the Ontario government announced in September, has the potential to profoundly change the way energy is managed in Ontario.

“Communities across Canada are in a position to take a leadership role in energy and greenhouse gas emissions management”, says QUEST Chairman Michael Harcourt, former Premier of British Columbia and Mayor of Vancouver. “For communities in Ontario the door is now open,” continued Harcourt, who will be speaking at the QUEST 2013 Conference & Tradeshow.

Canadian communities are responsible for 61% of energy use in Canada and over half of greenhouse gas emissions. Energy planning meanwhile has typically been a provincial jurisdiction.

Community energy planning partners municipalities with local electric and natural gas utilities, property developers, businesses and institutions, and other local energy stakeholders. Together they identify and coordinate energy conservation opportunities. This kind of community-based planning presents a unique opportunity to better manage energy in the province.

The new municipal energy initiative is part of the Ontario government’s recognition that cities and communities are critical stakeholders in energy planning, a lesson learned in part from the fall-out of the gas plant cancellations in Mississauga and Oakville last year. This focus on the role of communities was also echoed recently by the Environmental Commissioner of Ontario, who released his Annual Energy Conservation Progress Report in September, recommending a bigger role for cities and communities in managing energy.

Gord Miller, Environmental Commissioner of Ontario says, “There is tremendous potential for municipalities to be leaders and partners with the provincial government to make a real difference in the patterns of energy use and the release of greenhouse gas emissions within communities.” Miller also will be speaking at the QUEST 2013 Conference & Tradeshow, taking place November 12-14 in Markham at the Hilton Suites.

All Net-Zero Pathways Begin With a Local Step 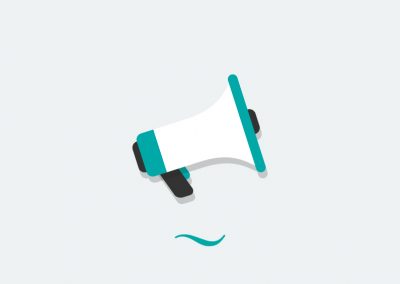 From Consensus to Action: How to Transform Canada’s Energy System

Sign up to get the latest news and updates about QUEST events and receive QUEST's monthly newsletter.