Where to start when developing renewable energy? Presentation of the AIRE Protocol [INTERVIEW] 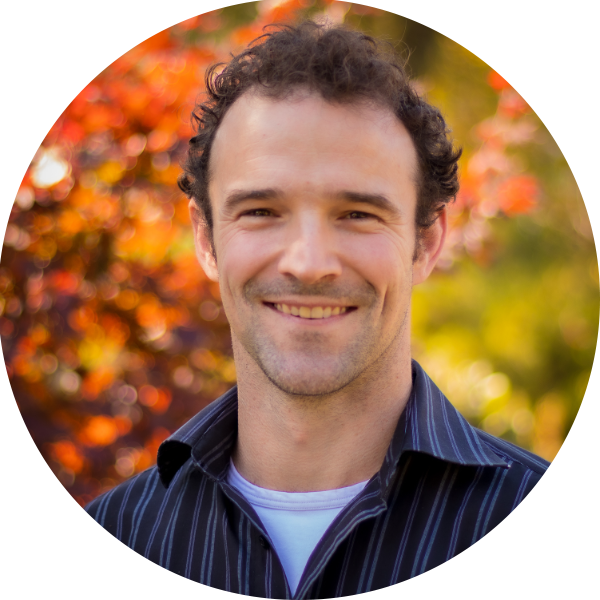 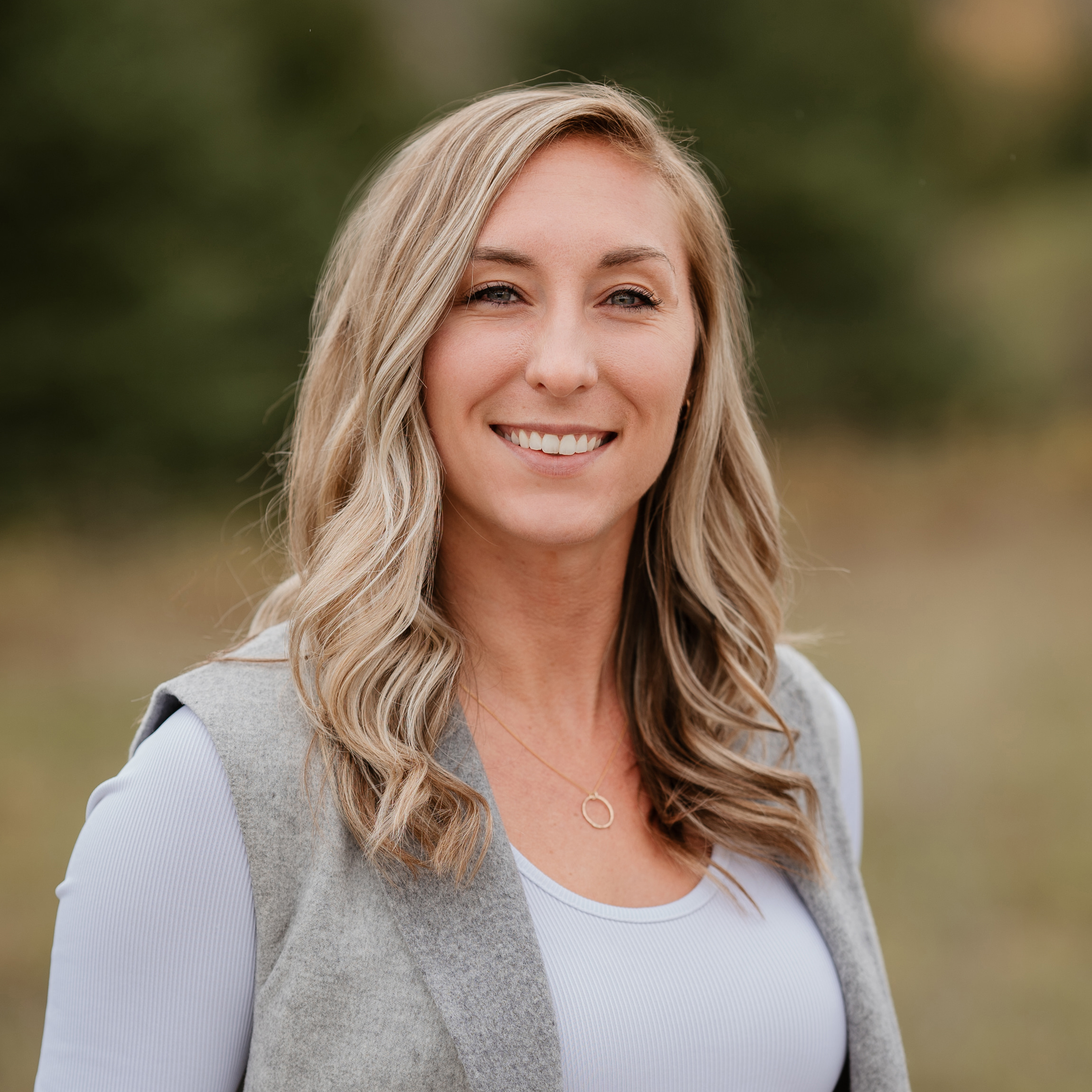 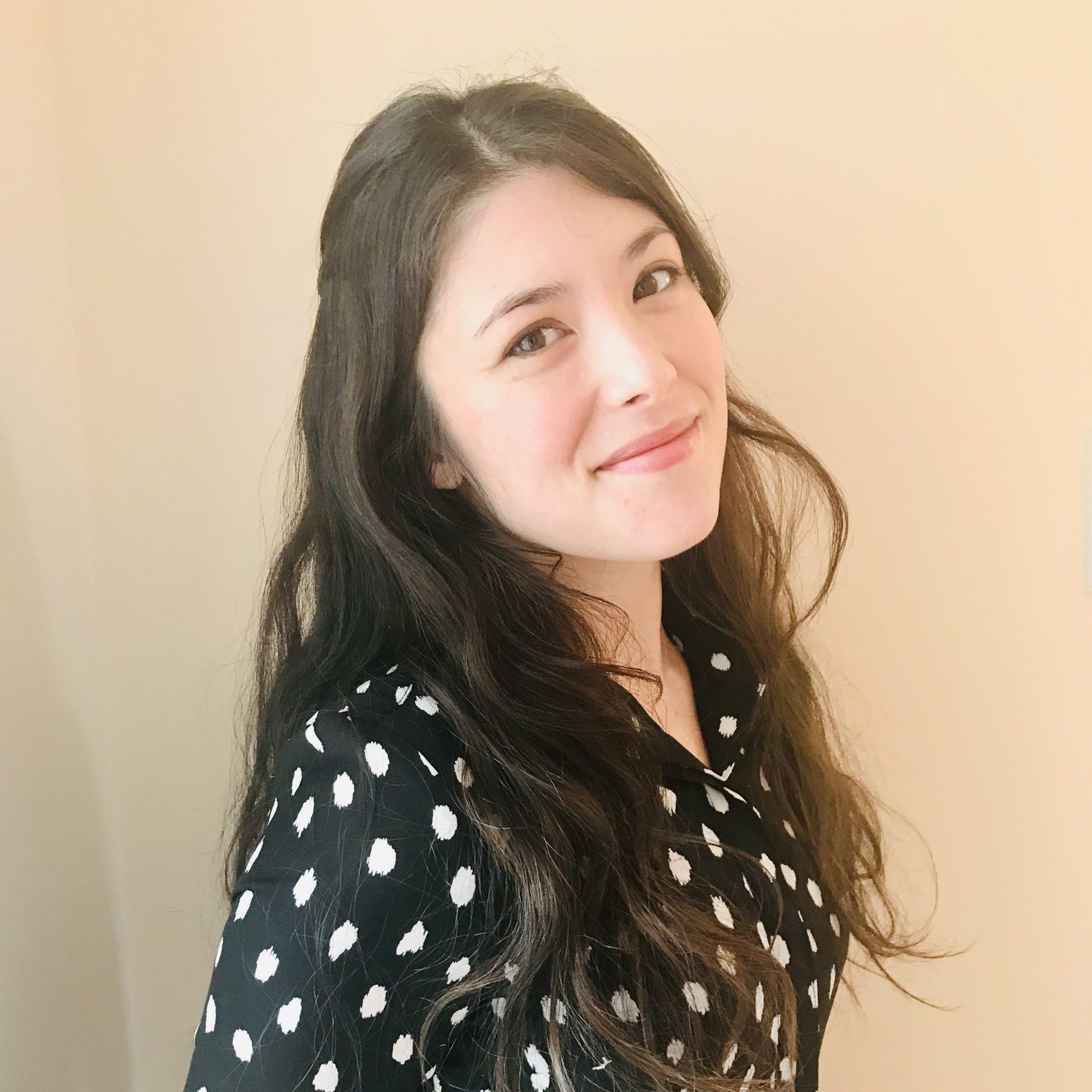 If you’re a Canadian municipality today, you may be in the process of creating your own community energy plan, which might involve renewable energy. This may have you wondering what the best options for your community are, what other communities across Canada have been doing or maybe even where to start.

To get clarity on the matter, we spoke with Dr. Kirby Calvert and Rebecca Jahns, two experts in the field, who were instrumental in developing QUEST’s AI-RE (Accelerating Implementation of Renewable Energy) Protocol. The Protocol is a free online resource launched in January 2021, as a part of the AIRE Project to support municipalities across Canada accelerate the implementation of renewable energy and low-carbon energy systems.

I want to get started with a general question for those that may not be familiar with the AI-RE Project or Protocol.  What does the AI-RE Protocol do specifically?

Dr. Kirby Calvert: We hope that it curates information to support policy development. Municipalities are increasingly thinking about developing renewable energy and often don’t know where to start. What we have done is identify considerations that municipalities should be making, or need to make, as they think about their role in accelerating the implementation of renewable energy, and we provide some basic research into some of the best practices that have been tried and implemented across Canada.  We think of it as a “warehouse” of ideas that could support municipalities in their efforts.

Dr. Kirby Calvert: One of the things that I really like about the Protocol is that it doesn’t have a single entry point. The way that we’ve designed it is to meet municipalities where they are at. I’m known for speaking in metaphors, so I’ll use one here. What we think we’ve done is put together the ingredient list for how municipalities might accelerate and support the acceleration of renewable energy, but we don’t necessarily provide the recipe because this isn’t a step-by-step process. I think the place to start for a municipality depends on their existing capacity, their existing knowledge, the kinds of partners they expect to be working with, and it’s an iterative process. Municipalities are going to learn as they go, and adapt.  We’ve provided municipalities with five key ingredients and a whole bunch of resources in order to get them to better understand what that might mean for them. They don’t have to think of it as a step-by-step process, hopefully, it meets them where they’re at and where their needs lie.

Let’s talk about tools now, what kind of tools or skills do municipalities or municipal staff need to undertake this work in the Protocol?

Dr. Kirby Calvert: I think the most important one is a willingness to collaborate, and that means collaborating internally. Community energy planners or those tasked with community energy planning, need to develop their collaborative tools to work across divisions within their municipality, with waste management, with land use planning, and also a willingness to collaborate externally with community partners, particularly utilities ⏤ local utilities ⏤ but also prospective developers, landowners and the general public, it’s critical to what they need.

The other piece I suggest ⏤ the other tool ⏤ is the willingness to ask tough questions, difficult questions, because accelerating implementation and implementing renewable energy in municipalities is not easy.  Those aren’t hard tools, they’re soft skills so-to-speak, and what I’m speaking about is really a culture and a cultural change within municipalities to collaborate and ask the tough questions.

I’d like to shift to your company, Co-mapping Solutions and what you’re working on now. What’s the value of co-mapping to a municipality?

Rebecca Jahns: We’re very excited with this new venture that we’ve launched this year, and so if you’re a municipality, what we’re hoping to do is greatly enhance your capacity for spatial analysis and community engagement, and in doing that, we would like help to organize and elevate the policy conversation ⏤ knowing where opportunities exist will improve a municipality’s understanding of what policies or partnerships might work in the first place. And we also give municipalities a powerful tool of communication to support conversations that are important with their implementation partners and the public. What we like to say is “a picture is worth a thousand words but a map is worth a million”.

What’s next for you?

Rebecca Jahns: Of course, we would love to work on more projects with QUEST. It is always a great experience and the opportunity to make improvements and customize this protocol to any community’s scenario is exciting. On the Co-Mapping front, we are looking forward to applying our technical and participatory mapping techniques to other types of planning challenges beyond renewable energy, including natural heritage assessments or cultural heritage assessments or the design of community service programs.  At the end of the day, we’re in business to build stronger communities and that’s what we’ll continue to do.

What’s your #1 renewable energy or co-mapping tip that you’d like to leave municipalities with?

Rebecca Jahns: Community involvement early in the planning process is key. And participation that can be easily and meaningfully integrated into those planning processes is even better. That’s why we love using participatory mapping as one of our “key ingredients” ⏤ you can get to the root of how people feel about a project and what really matters to them by focusing the conversation on where a project might happen and the implications of its location on other aspects of the community. People have more nuanced thoughts on this than you’d think in a lot of cases, and a lot of local knowledge they’re more than willing to share if given the opportunity to do it.

Go to the ai-re protocol

Kirby received his PhD in Geography from Queen’s University and began his academic career at the Pennsylvania State University, where he worked as an Assistant Professor in the Department of Geography, serving as Faculty Affiliate with the Penn State Institutes of Energy and Environment and as Director of the Penn State Lab for Analysis of Culture and Environment.

In 2015 he came ‘home’ to the University of Guelph and was promoted to Associate Professor with tenure in 2019. During this time, he managed a large program of research focused on community development and sustainability planning. Most notably, he co-founded and co-directed the Community Energy Knowledge-Action Partnership, a national research partnership of academics and practitioners who connect academic research to policy development and strategic planning in municipalities across Canada.

In recognition of the impact and excellence of his research, he received an Early Researcher Award from the Province of Ontario in 2018, and a Research Excellence Award from the University of Guelph in 2019.

He is also a co-founder and inaugural Chair of the Board of Directors for Our Energy Guelph, a community not-for-profit that is serving as the principal implementation partner of the City of Guelph’s community energy plan.

Rebecca received her master’s degree from the Department of Geography at the University of Guelph in 2019. She developed novel methods for inclusive spatial planning, building core concepts and techniques in participatory mapping.

From 2018-2020, she served as research associate at the University of Guelph, coordinating a large project that involved mapping and engagement in five municipalities across Canada.

She is currently working toward becoming a Certified Public Participation Professional through IAP2 Canada. In her role as Coordinator of Collaborative Mapping and Stakeholder Engagement, Rebecca leads the design of community and stakeholder engagement processes, working closely with our clients to ensure productive outcomes.

Emily is an environmental professional and creative strategist with several years of experience working with non-profit, private and international organizations.

Passionate about the environment, she found her love for communications work as a university recruiter during her academic studies.  Shortly after graduating, she worked as an environmental technician, then seized an opportunity to live and teach abroad in Japan for 2 years.  While in Japan, she earned an award for independent research on sustainable living, and has gone on to pursue work that combines creative problem solving, sustainability and communications.

Emily has extensive experience in creative planning, public speaking, data management and technical writing.  She holds a Master of Environmental Science (M.EnvSc) Degree and Honours Bachelor of Science (H.BSc) Degree from the University of Toronto, in addition to LEED Green Associate accreditation.